Three reasons for living in the Principality

Andorra has an extension of just 468 square kilometres and a population of a little over 71,000 inhabitants, but it has traditionally been an open multicultural country in which people of more than 100 different nationalities live in total harmony. This, together with the country's excellent location in the heart of the Pyrenees between Spain and France, has made Andorra a very attractive place to live, either permanently -by buying a house or an apartment-, or temporarily, by renting a property. 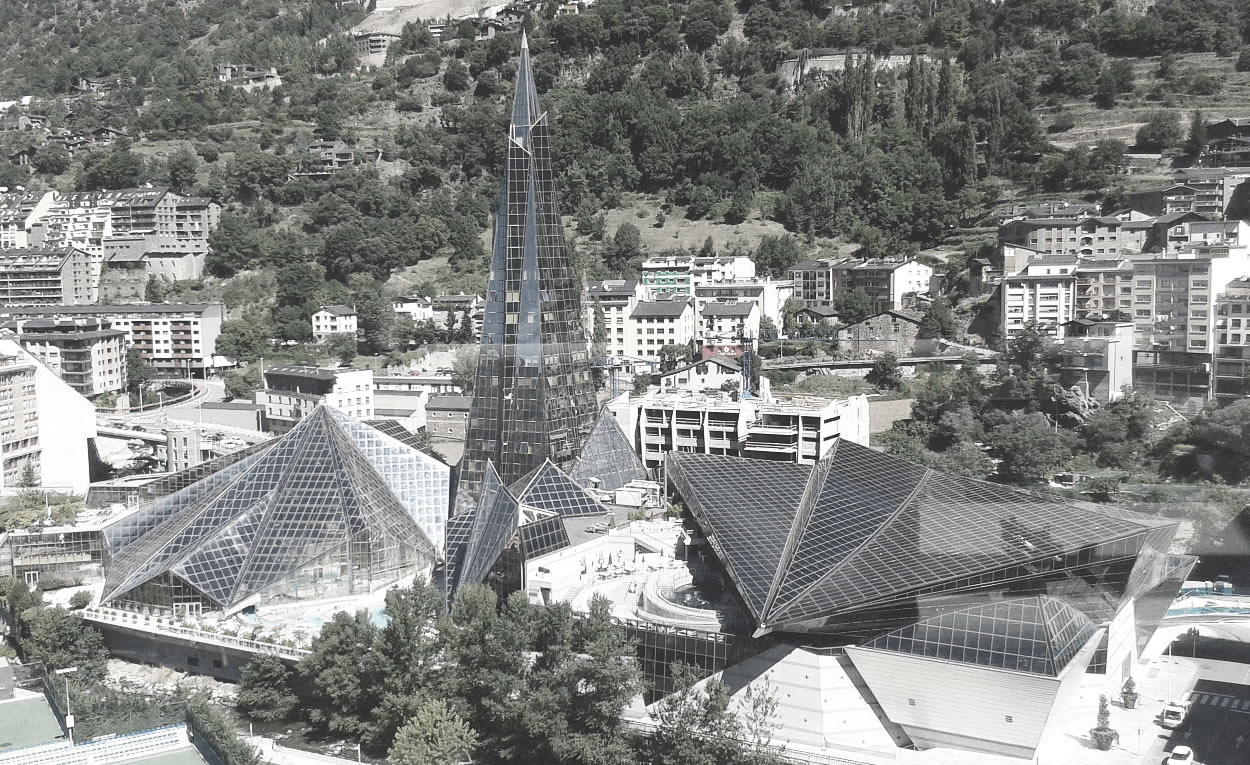 Living in an advantageous tax environment

Low taxation is one of the main features inherent to residing in Andorra. Regardless of whether a natural person or an enterprise is involved, the residents of Andorra enjoy highly advantageous direct and indirect taxation (including an "IGI" -similar to VAT- of 4.5%) with respect to the neighbouring countries. Among other advantages, this taxation level means that enterprises are subject to a nominal rate of 10% on business earnings, with deductions that can reduce this rate to only 2%.

The personal income tax (IRPF), which went into effect in Andorra on 1 January 2015, also involves a rate of 10% on wages and savings income. It should be noted, however, that the first 24,000€ of labour income and the first 3,000€ of investment income are tax-exempt. Likewise, the tax rebates here include deductions for job creation and exemption from the indirect tax on property transfers (ITP) on meeting the pertinent requirements.

Residing in Andorra means living in a natural environment

Another good reason for residing in Andorra is connected with the country's location. The valleys of Andorra, set right in the heart of the Pyrenees, make the Principality a territory with an outstanding natural environment, which can be enjoyed practically all year around thanks to the many activities held in all the municipalities.

In addition to over 2,000 hours of sunshine a year, another big advantage of residing in Andorra in the summer is the large number of hiking trails and routes, which allow one to discover, among other attractions, such emblematic places in the Principality as the Tristaina lakes, the Incles valley, Engolasters lake and the Madriu-Perafita-Claror valley. Needless to say, the first snowfalls each year completely transform Andorra's landscape and the country boasts over 300 kilometres of ski slopes between the two big ski areas: Grandvalira and Vallnord Pal-Arinsal Ordino-Arcalís.

Residing in Andorra with greater quality of life

With a per capita GDP of more than 46,400 euros per year -a figure considerably higher than the 29,800 euros of Spain and the 42,500 euros of France- and a minimum wage of 991 euros, Andorra enjoys levels of quality of life which are higher than those of most of the countries in its area. To all this should be added the country's excellent public safety and low crime rate, as well as its outstanding free educational system of exceptional quality, which features three different school networks: Andorran, Spanish and French.

This quality of life is also strengthened by a healthcare system of high quality and by various supplementary services (retirement homes, home assistance, social-healthcare centres, etc.) conceived for the elderly. This is another factor which may make residing in Andorra even more attractive. 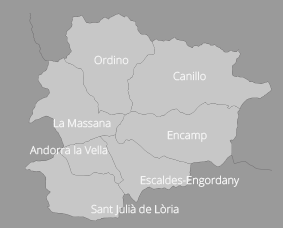